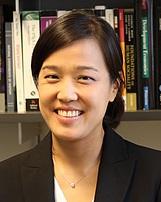 Prof. Hong is an Associate Professor at the Division of Social Science, Hong Kong University of Science and Technology (HKUST). She obtained her Ph.D. degree in the Department of Politics at New York University. Before NYU, she studied political science, economics (BA), and international relations (MS) at Seoul National University, Korea.

Her research interest centers on the political economy of authoritarian regimes, with particular attention to East Asia. She has various ongoing research projects related to resource-dependent economic development, the legacy of authoritarian past, and the long-term impact of political violence. Her research is published in British Journal of Political Science, Journal of Economic Behavior and Organization, Journal of Politics, and Political Science Research and Methods among others. 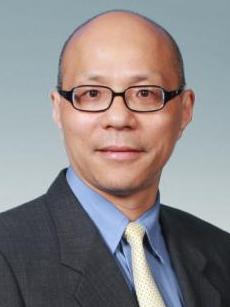 Research Affiliates Edwin L.-C. Lai Edwin Lai is Professor of Economics at the Hong Kong University of Science and Technology since July 2009, and later jointly appointed as the Director of the Center for Economic Development and courtesy-appointed as Professor in the Division of Public Policy. He was Senior Research Economist and Adviser at the Federal Reserve Bank of Dallas of the Federal Reserve System of the USA, from August 2007 to June 2009. Before that he was Assistant Professor at Vanderbilt University, Associate Professor at City University of Hong Kong and Associate Professor at Singapore Management University.
Development 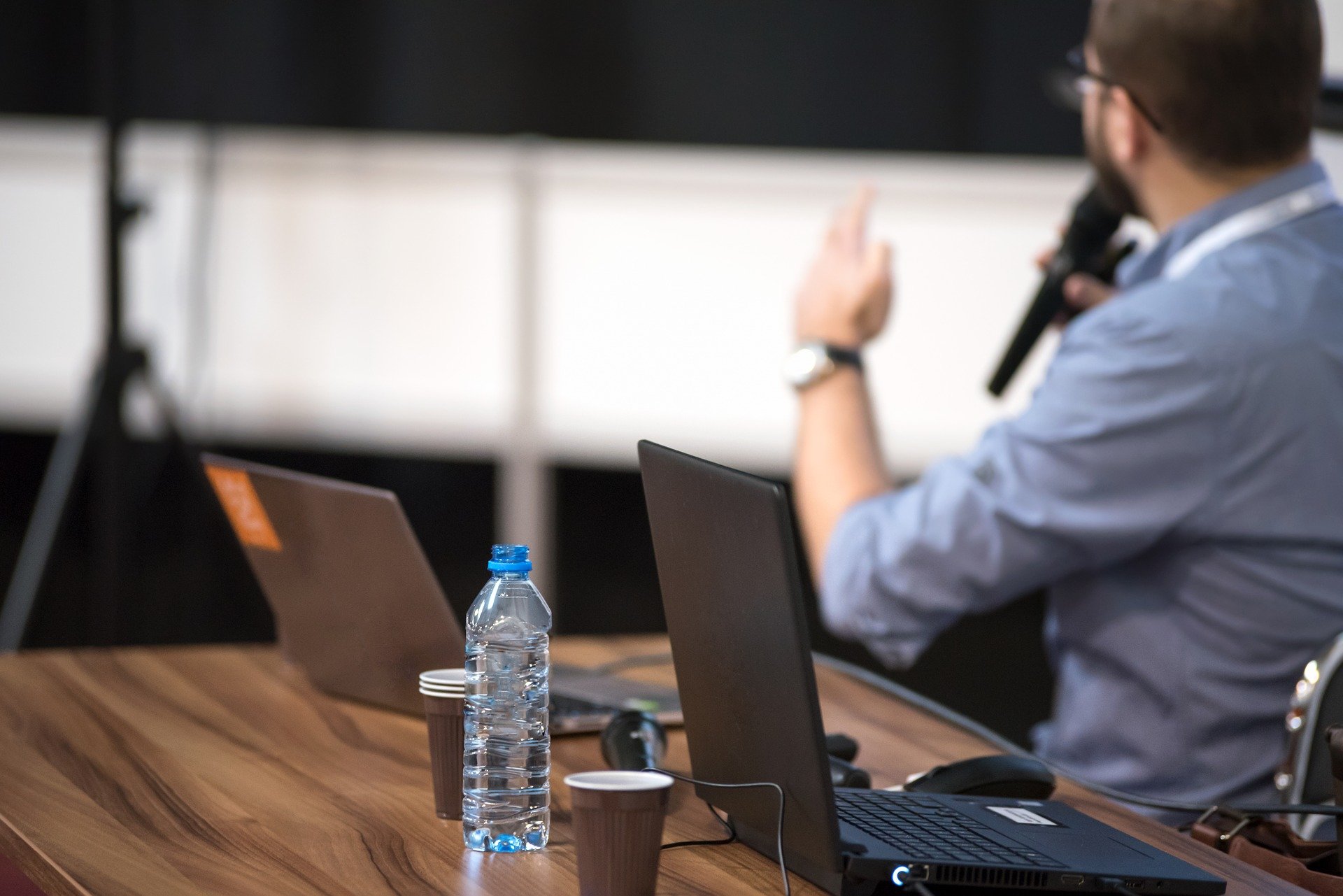 Research Affiliates Albert Francis Park Albert Park is a development and labor economist who is an expert on China’s economic development. He is Director of the Center for Economic Policy, Head and Chair Professor of Economics, Chair Professor of Social Science, Professor of Public Policy, and Director of the Center for Economic Policy at HKUST. His research and commentary has appeared in the Economist, New York Times, Washington Post, Wall Street Journal, China Daily, BBC, CNN, NBC, Bloomberg, Freakonomics, and NPR.
Development 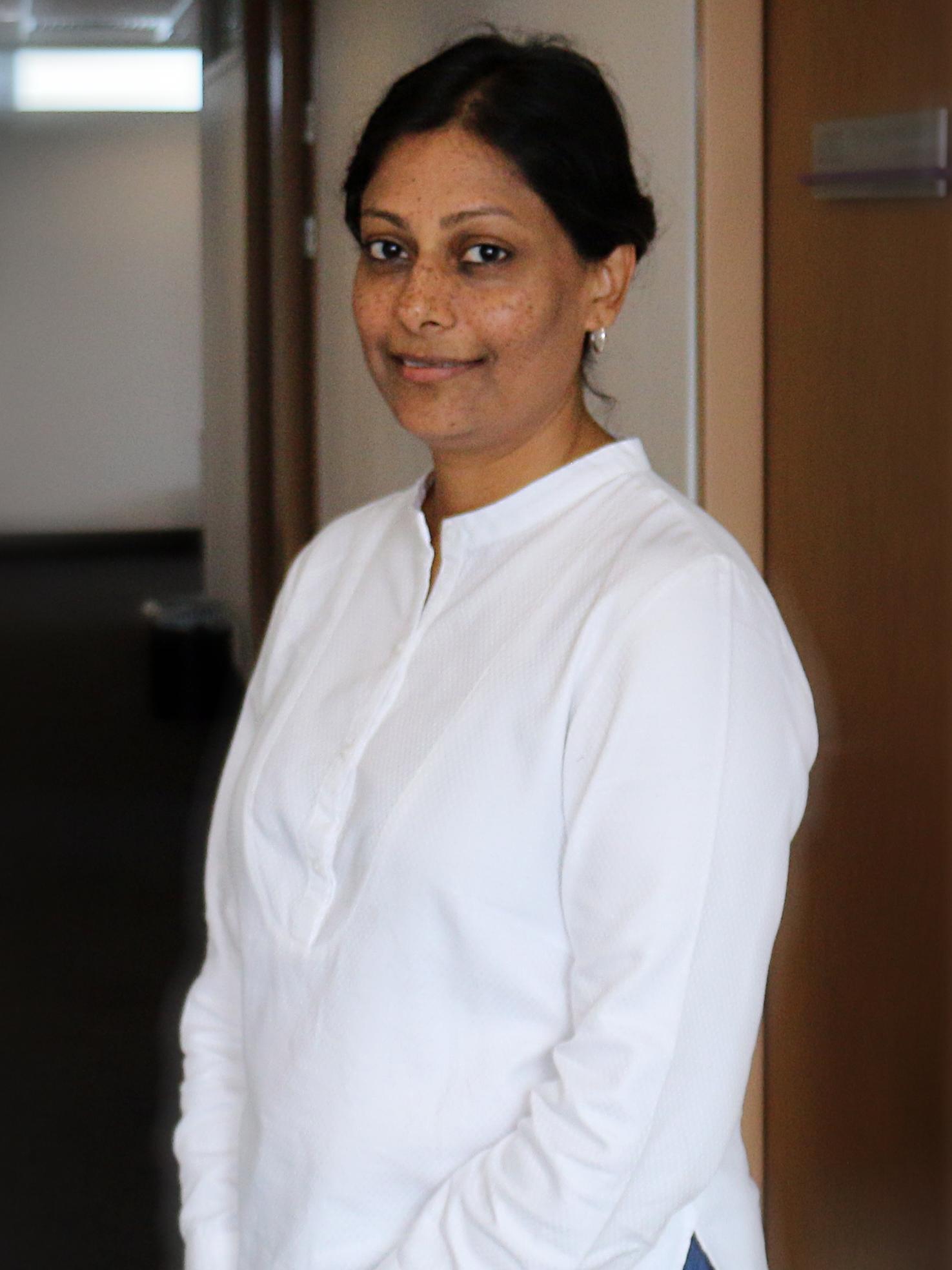 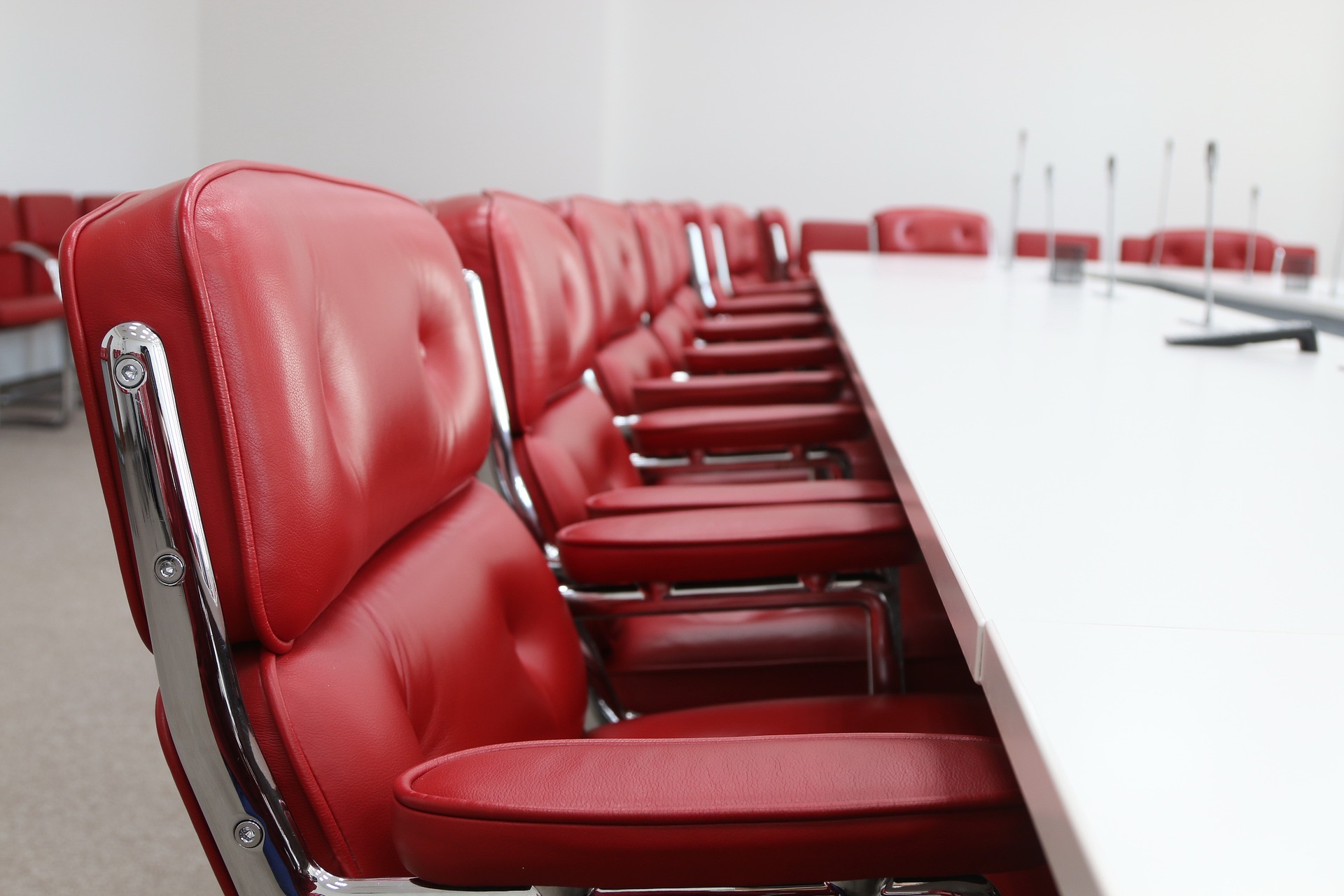 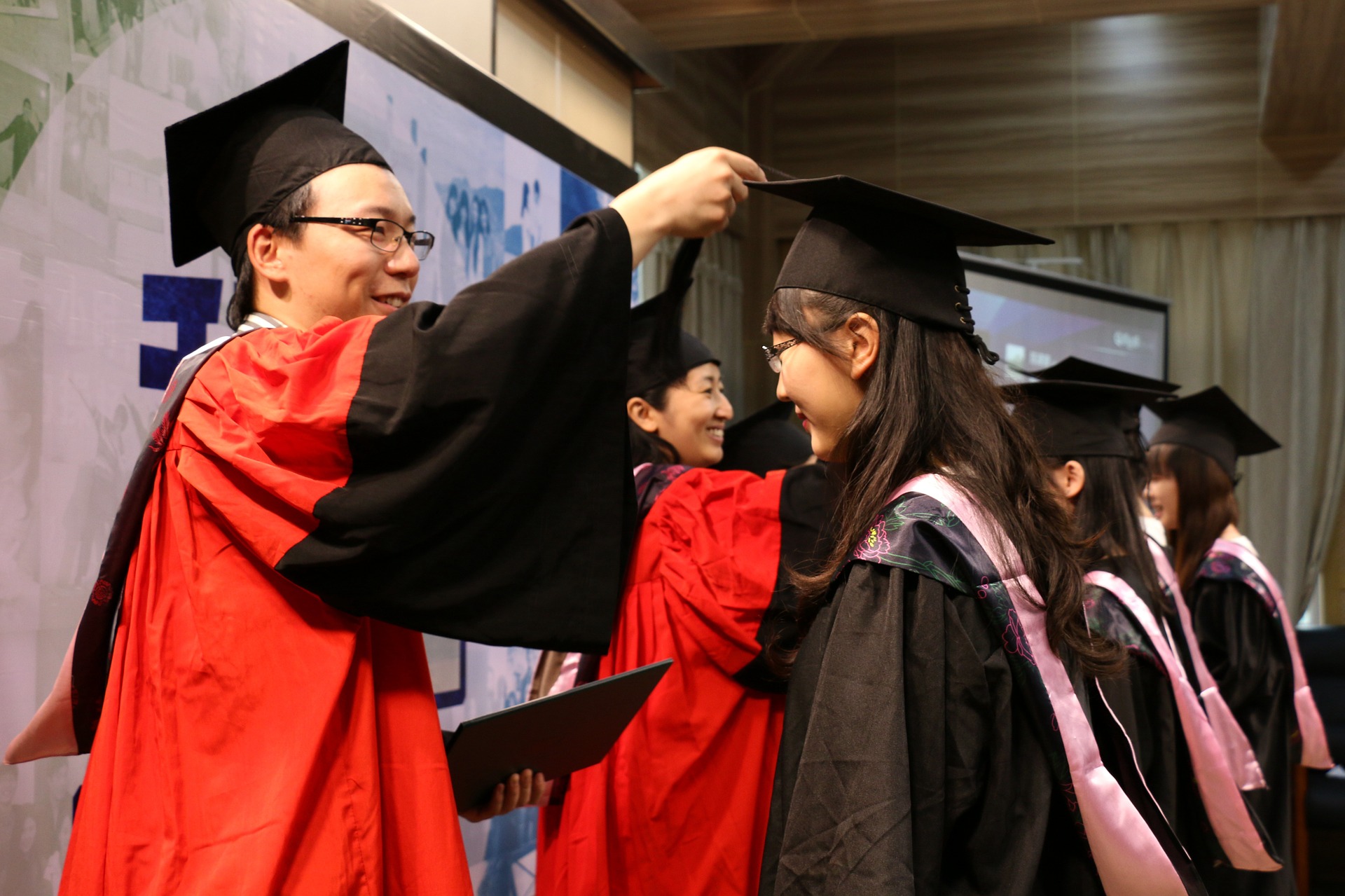