Anticollusion Enforcement: Justice for Consumers and Equity for Firms 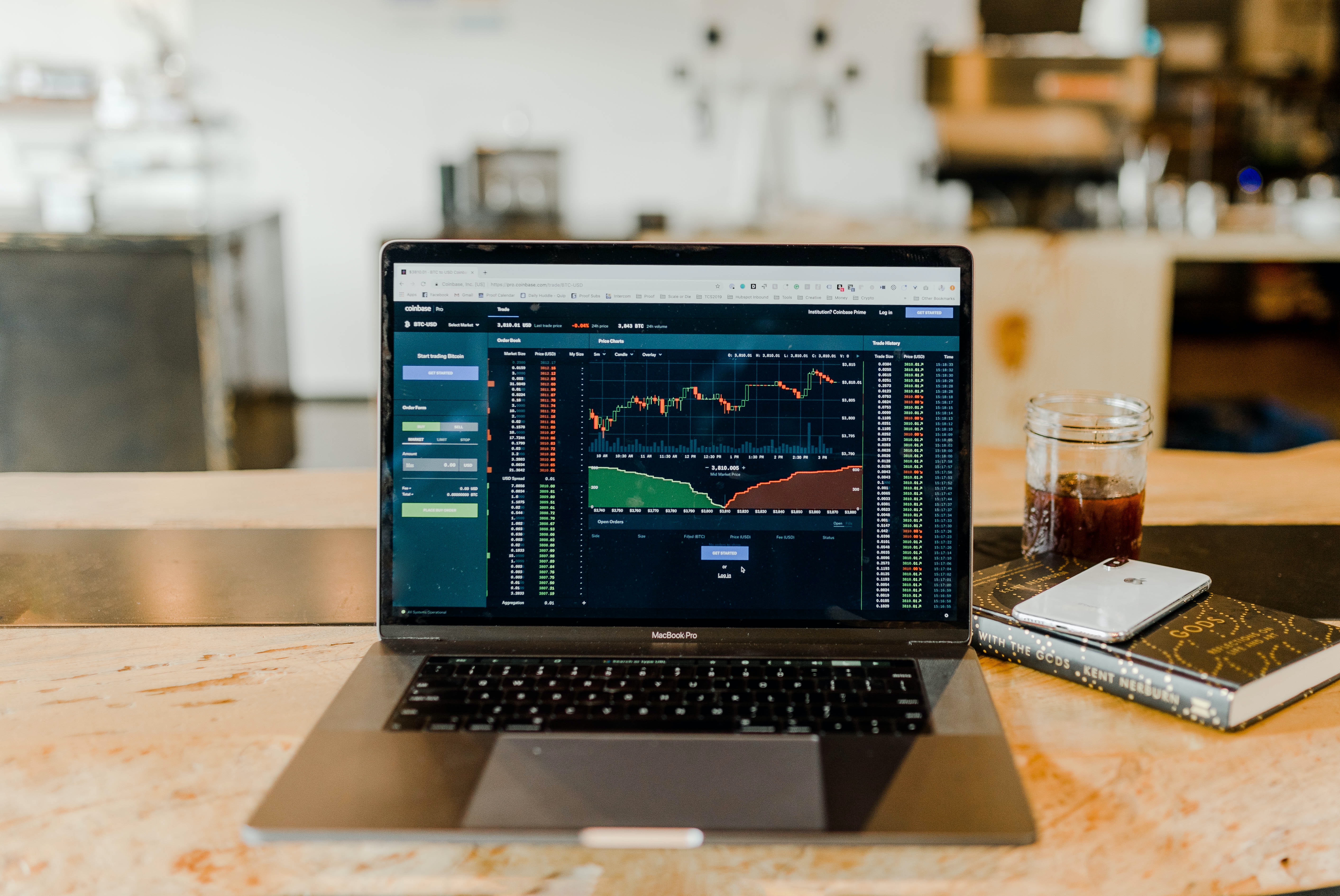 Photo by Austin Distel on Unsplash

Price-fixing cartels are pervasive. John Connor’s data set of Private International Cartels, comprising 1,014 suspected cartels that were either convicted of price fixing or under investigation from 1990 to 2013, reveals the total affected sales of these cartels to be around $1.5 trillion. In recent years, the number of new identified cartels has been averaging over 70 per year, suggesting that the share of industrial output that is cartelized, even for developed economies, is substantial.

However, as recent trends in the number of detected collusion suggest, cartels are also crumbling rapidly. Antitrust enforcement around the world has been steadily picking up speed. Total criminal antitrust fines increased from $107 million in 2003 to $1.1 billion in 2012, and total prison sentences increased from an annual average of 3,313 days in the 1990s to 23,398 days by the end of 2012. Higher fines and new tools such as leniency programs for cartel whistleblowers have led to unprecedented enforcement action not only in the United States and the European Union (EU) but also in the rest of the world.

The breakdown of collusive activities that involve higher prices and restricted output is likely to result in the expansion of production. It might also lead to technological change: colluding firms have fewer incentives to innovate, especially when they face little threat of external competition (Vives 2008). We predict that such expansion in production capacity and investment in technological change when moving from the collusive to the oligopolistic equilibria will cause the financing deficits of firms to increase. That might trigger a change in the means of financing and a likely change in the leverage.

In this paper, we consider the case of changing competition that comes from stronger antitrust enforcement around the world to show that, as the equilibrium switches from collusion to oligopolistic competition, firms step up investment and increase equity issuance. As a result, debt ratios fall. These results imply the importance of financial flexibility in surviving competitive threats. Our identification relies on a difference-in-differences estimation based on the staggered passage of leniency programs in 63 countries around the world from 1990 to 2012. 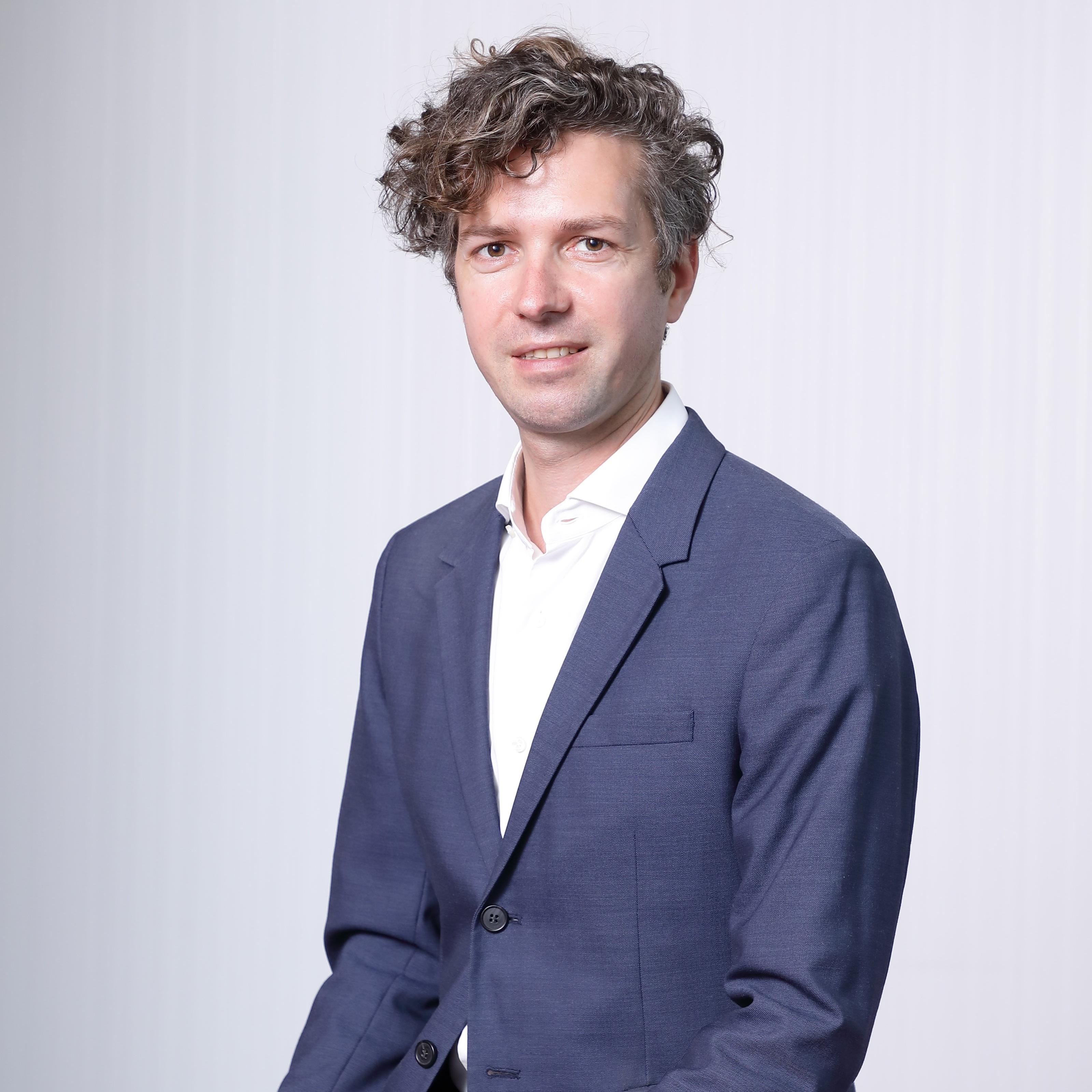 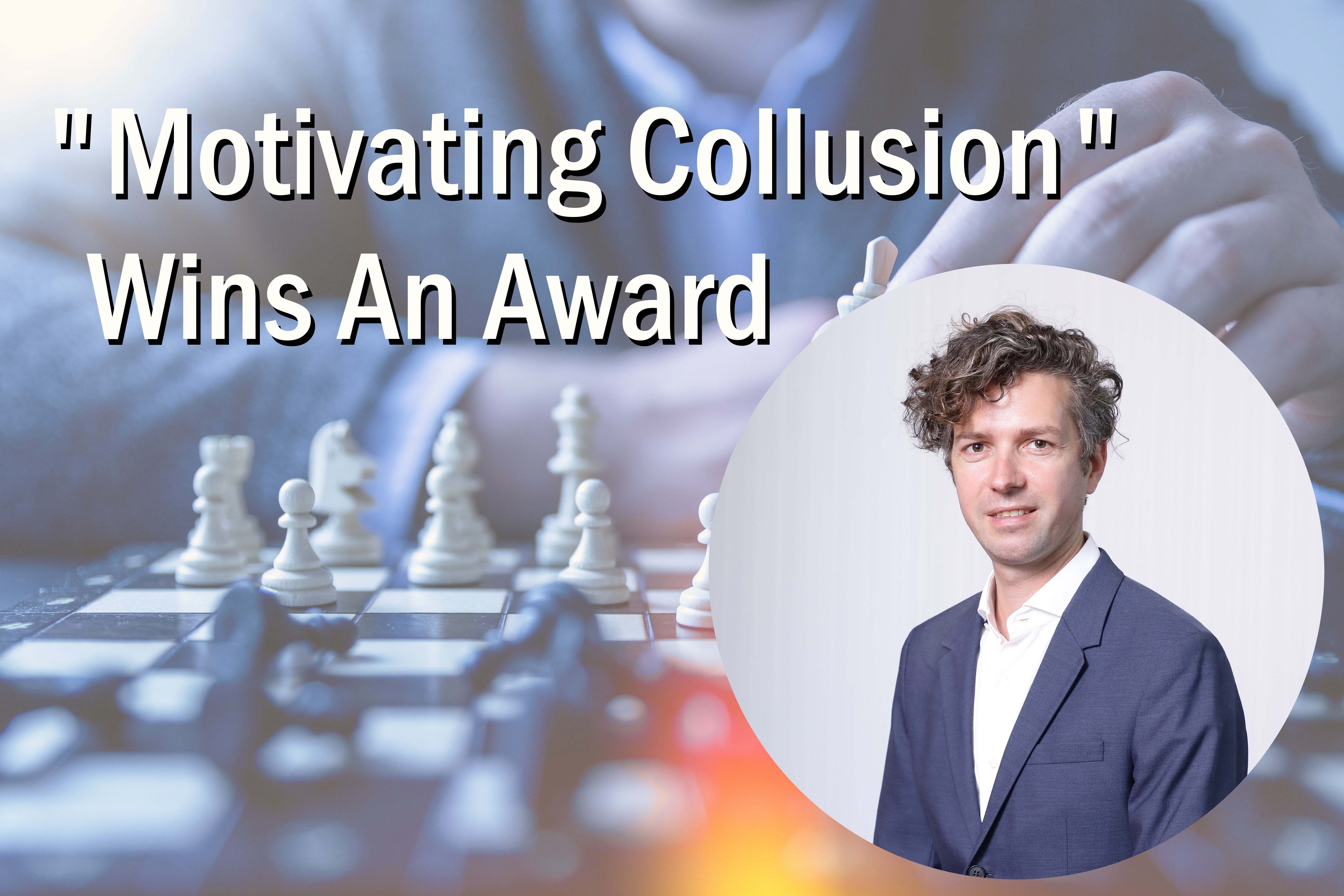 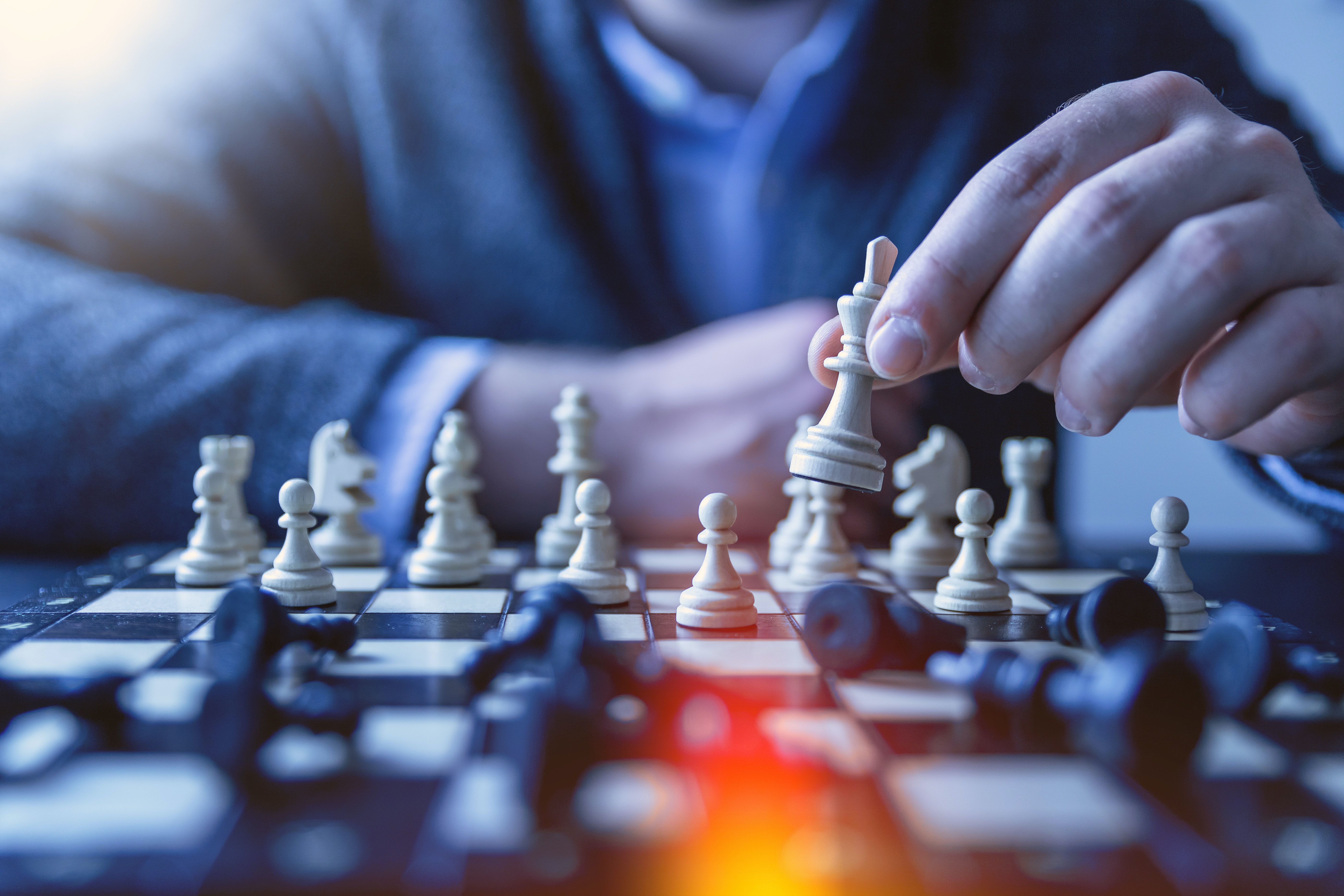 Working Paper Series Motivating Collusion We examine how executive compensation can be designed to motivate product market collusion. We look at the 2013 decision to close several regional offices of the Department of Justice, which lowered antitrust enforcement for firms located near these closed offices. We argue that this made collusion more appealing to the shareholders, and find that these firms increased the sensitivity of executive pay to local rivals' performance, consistent with rewarding the managers for colluding with them. By Alminas Žaldokas, Sangeun Ha, Fangyuan Ma
Competition 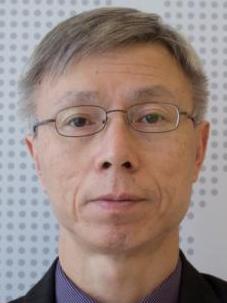 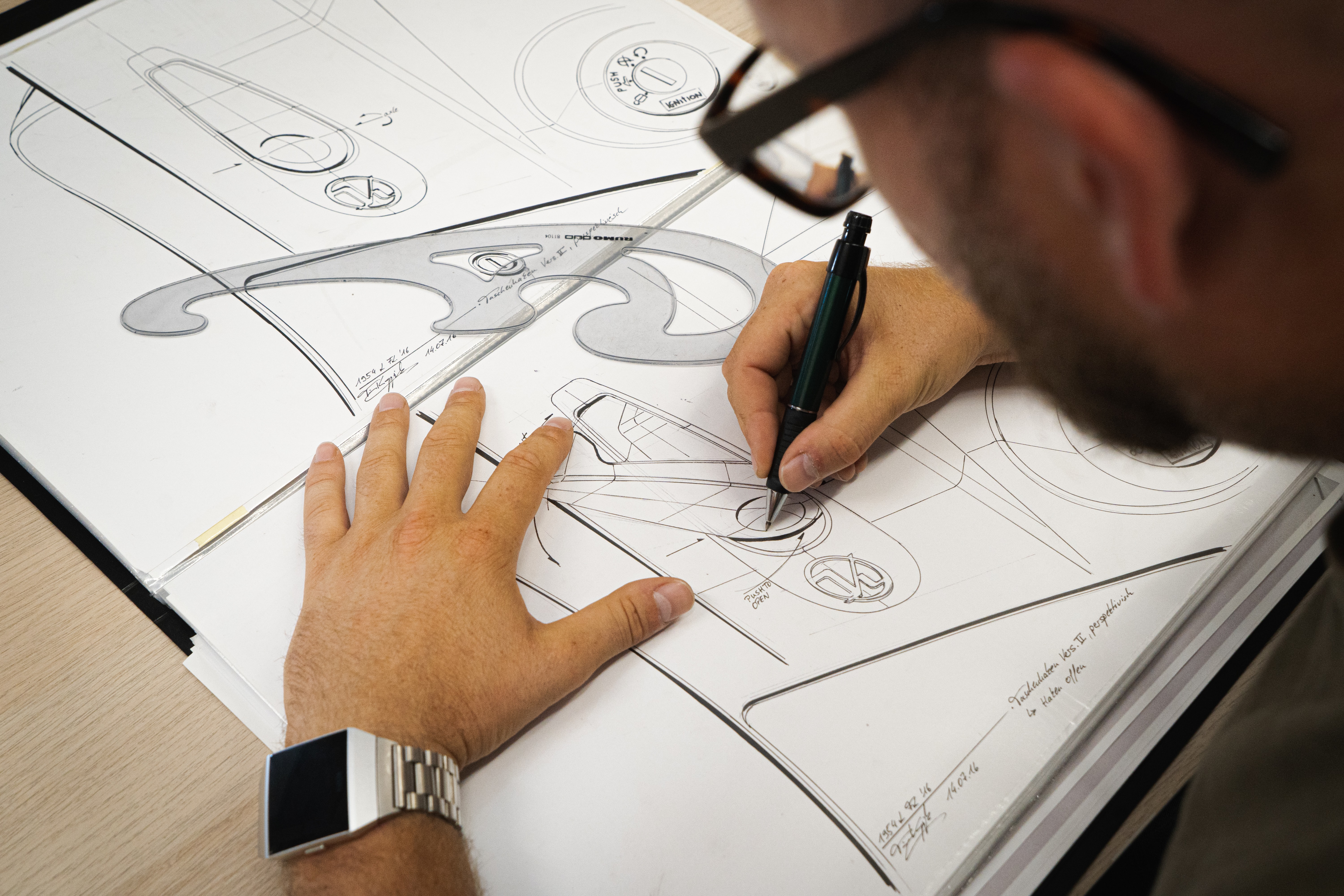 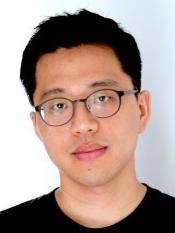 Research Affiliates Yonghoon Lee Yonghoon Lee is an assistant professor in the Department of Management at The Hong Kong University of Science and Technology (HKUST).
Competition 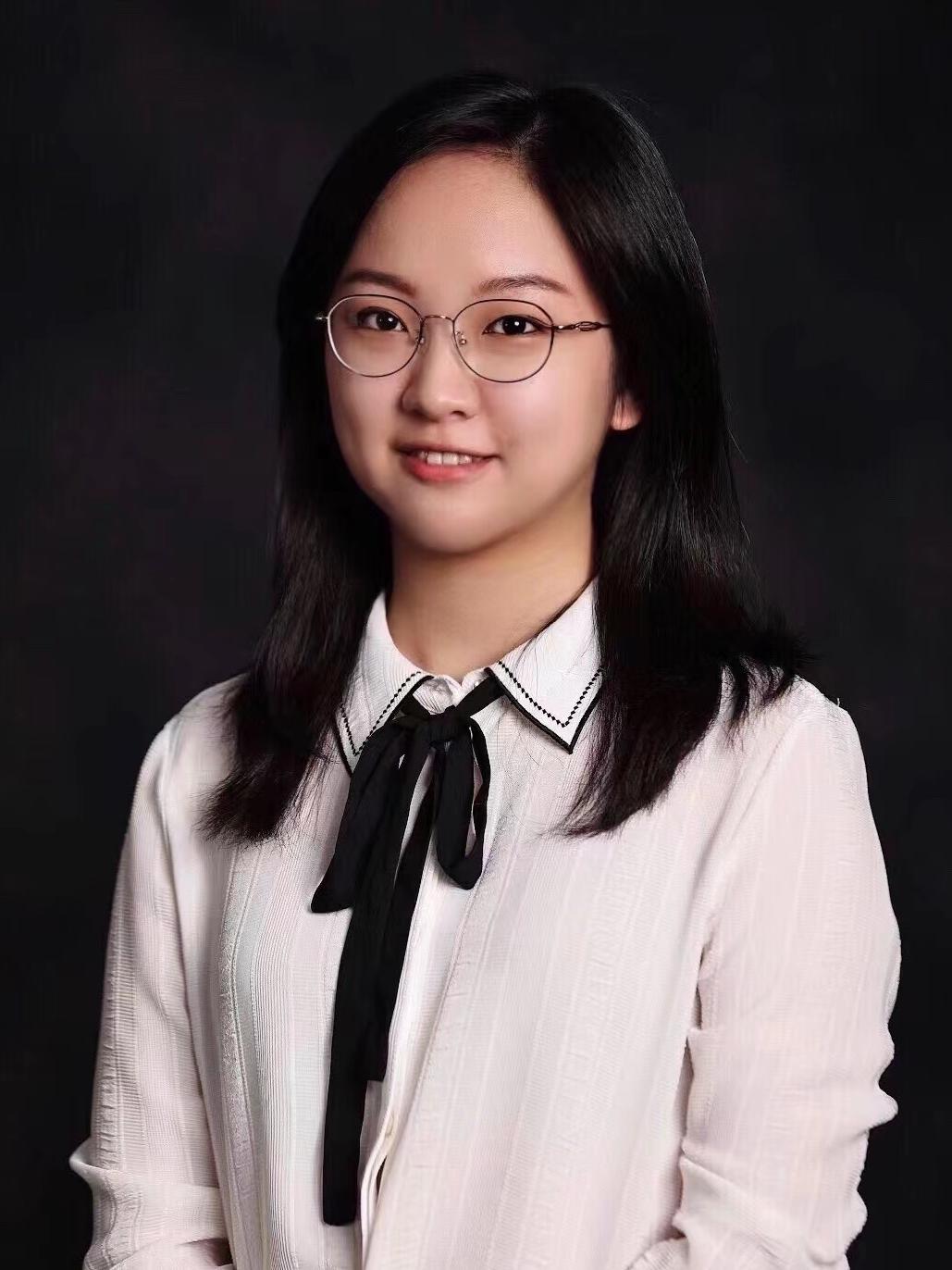 Student Research Intern Xuanjing (Suzy) Su I work as a research assistant at the Centre for Economic Policy. I am a UG HKUST student, majoring in the Economics and Finance Program, with a minor in Mathematics.
Top